Maryland is Proud to Call Ayo Potter their Own 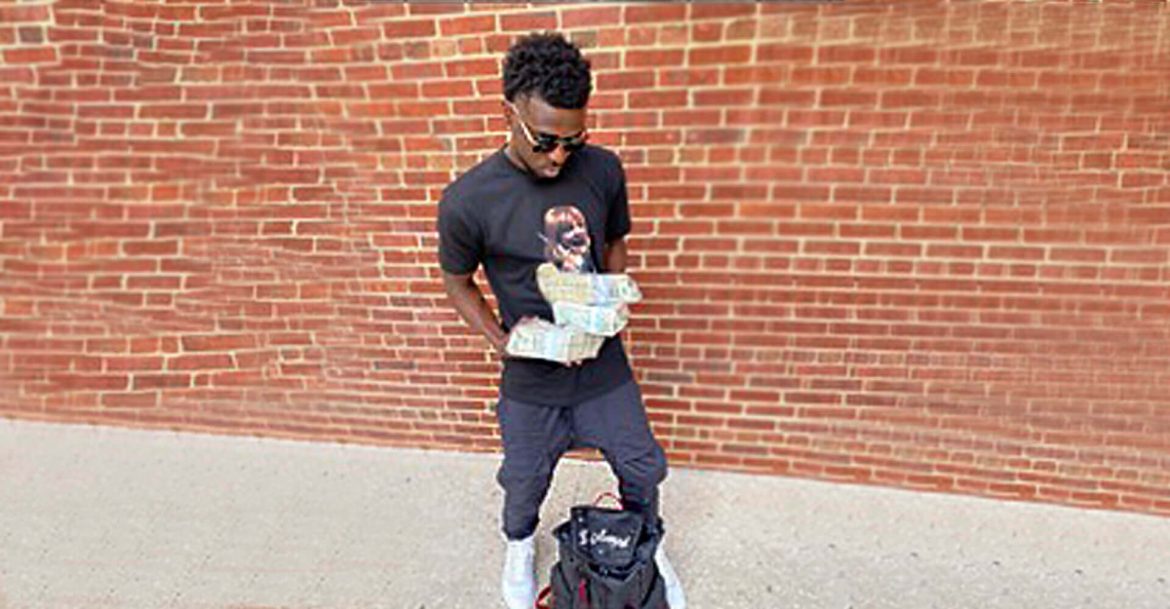 Rising hip hop star Ayo Potter has been taking the music industry by storm as of late. Growing up in Cheverly, Maryland, Ayo Potter always dreamed of creating his own music. He first got his musical introduction by watching the Disney Channel and wanting to express himself emotionally. Music has served Ayo Potter as a therapeutic outlet which gives his music an authentic sound. Music is the vehicle in which he is allowed to show the world who he truly is. In his local area of Maryland, Ayo Potter has swiftly blown up as a local sensation. He feels great pride representing his city and showing the world what they stand for. He feels this is one of his greatest accomplishments as a young artist thus far in his career.

Currently, Ayo Potter is an independent artist. He enjoys being independent because it gives him a sense of freedom and he’s allowed to make his music the way he envisions it to be. He welcomes feedback but doesn’t want others controlling when and how he can release his music. Ayo Potter has developed himself into quite an impressive lyricist. He has the rare ability of being able to form a vivid picture in the mind of the listener when listening to him rap. His music is interesting, different, and entertaining. He wants his fans to take away the message that “Knowing you can be original and be yourself and not have to copy anyone else’s style”.

Recently, Ayo Potter just dropped his highly anticipated single “Gunz Anthem” which is quickly climbing the charts. He most commonly works with Markizey as an engineer at hustle firm studios to produce his music. He has audacious goals for 2022 and is planning to drop new music every Monday. This will be a massive year for Ayo Potter as he continues to rise into stardom. Be sure to check out his latest body of work and follow him on Instagram on the link below.

Check out Ayo Potter on