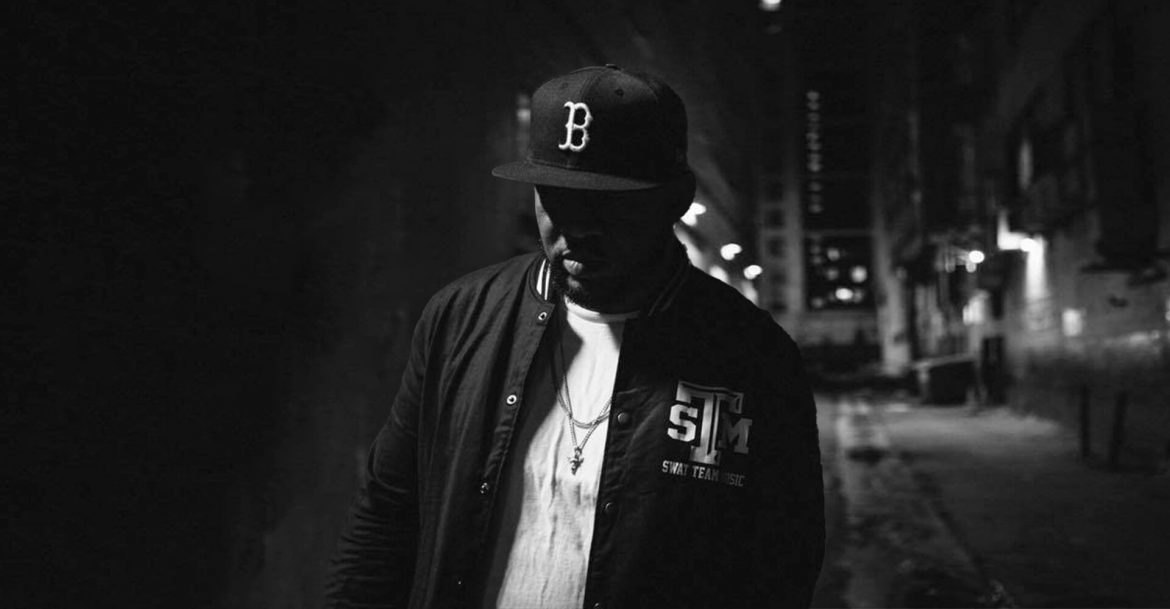 Ricardo P has gravitated towards music ever since he was a young man. Growing up in a military family he was constantly bouncing back and forth between Sacramento, CA, and Texas. In the midst of all the chaos music served as a safe haven for Ricardo P. He always turned to music whenever he felt confused, frustrated, or lonely. He would use music as a therapeutic way to express his feelings and emotions. This ingrained a love for music that could never be taken away. It is safe to say that Ricardo P and music are one and the same. When he turned 12 years old Ricardo P began to write his own verses to popular instrumentals at the time. Studying the greats at the time like LL Cool J, UGK, and Master P helped Ricardo P find his own creative genius within himself. When he put the pen to paper it was miraculous how effortlessly his craft was being developed.

Having gone through many trials and tribulations in his life, Ricardo P uses these instances as the fuel behind his lyrics. When listening to his music he wants his fans to “take away a better understanding of who I am, and know that whatever they want in life, is attainable, but they need to go after it with everything they have. I just want to make good music that people can vibe too, no matter the mood or setting.”

Ricardo P is no stranger to success as he has opened up shows for Trey Songs, Nas, Juvenile, and E-40. He also created music with some of the legends he looked up to growing up like Scarface, Pimp C and Slim Thug.  His latest release “Clean” has done some massive numbers on the charts and is a great depiction of his lyrical geniuses.

In 2022 Ricardo P plans on taking his career to the next level. He has a plethora of new music that he is eager to release for his fans to enjoy. He has been diligently working hard with his producers Monsta, Mike “Maserati” Myers, and Dem Jointz to get his new EP released. Leading up to the release his fans should expect him to drop numerous singles in anticipation of the big project. Be sure to follow Ricardo P on the links below and be ready for him to have a massive year.

Shabam Releases “I Bow to You

Tn_boosie is a Rising Star in Hip Hop

Rapper YDD Continues to Strive Towards the Top...

DaVinciBands is Swiftly Climbing to the Top of...