Shabam Releases “I Bow to You 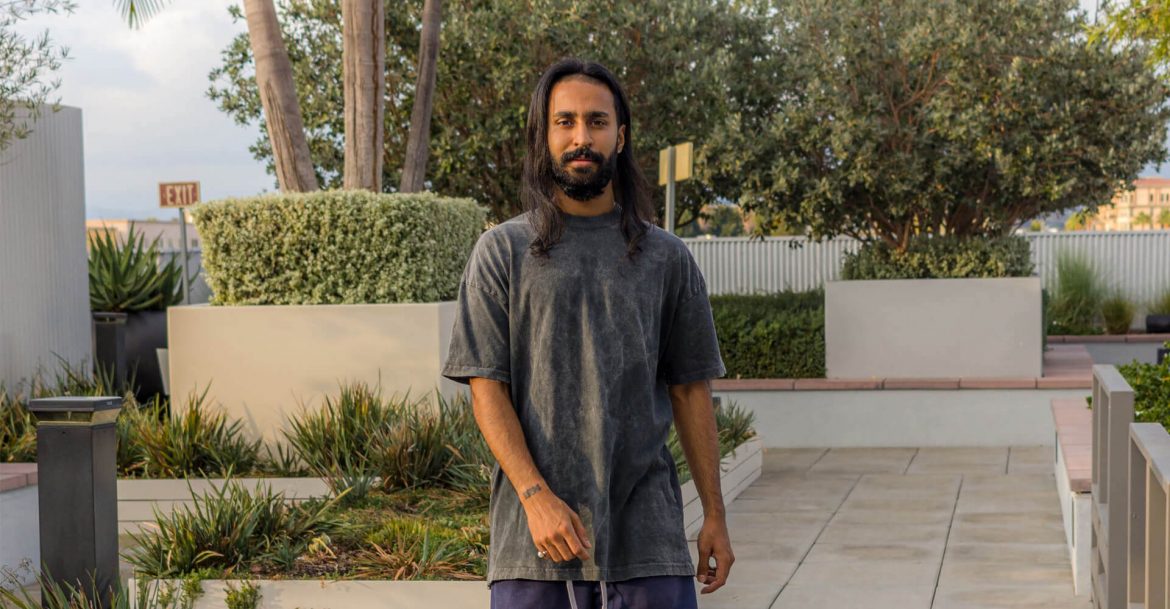 Shubham Parmar, aka Shabam, is on the fast track to becoming a global superstar. Growing up in India, Shabam always had a deep passion for music. As a kid he used music as a creative outlet and a way to express himself emotionally. Ever since he was a young man, he would envision himself as a global sensation performing in front of thousands of screaming fans. The major obstacle that he faced was growing up in an Indian culture you typically don’t get rewarded for having a vast imagination. Shabam feared that he would be letting his parents down if he told them about his dreams and didn’t go the typical way of his culture and become a dedicated student. To his delight his parents were extremely supportive of Shabam’s dreams and encouraged him to become all he envisioned himself becoming.

3 years ago, Shabam made the courageous decision to bet on himself and move to Los Angeles, California, in order to maximize his exposure as an up-and-coming artist. Since then, Shabam diligently works on improving his craft every day in order to reach the pinnacle of his musical talent. His music is authentic and extremely emotionally driven. Having gone through many extensive trials and tribulations in his own life, Shabam intends on giving people hope through his music. He wants to be a spark of light at the end of the tunnel for anybody going through a tough time. When you listen to his music Shabam strikes an emotional chord deep within your heart and inspires you to become a better person. He draws inspiration for his musical sounds from other artists he grew up listening to like Freddy Mercury, and Prince. His dream is to get one day to work with the beautiful Tori Kelly. He believes that the two of them could make impactful music that would become timeless.

Shabam recently just dropped his latest single “I Bow to You” that has been gaining global attention. He has received over 500k streams on Spotify alone in the short time that the song has been out. Shabam is currently working on a new single that is inspired by hope. 2022 is going to be a massive year for Shabam so make sure you check out his music on Spotify and be ready for a major year from Shabam.

Tn_boosie is a Rising Star in Hip Hop

Zach Harnish is Gifted Behind a Camera Lens

Dondorado Has Just Taken His Career to New...